Peter Ivany AO has built his own diversified investment business, Ivany Investment Group, and was previously CEO of Hoyts Cinemas.

Peter balances his work life by supporting a wide range of philanthropic endeavours. Aside from Chairing the Swans Foundation, he is also the Chairman of the NIDA Foundation Trust and serves as the Chairman of the Advisory Council for the Sydney Film Festival. Peter also serves on the Boards of NIDA, Allied Credit, Sydney Zoo and is Chair of the Loftus Peak Advisory Board. In addition, he is an Honorary Life Governor for the Jewish Communal Appeal and an Adjunct Professor at the University of Technology, Sydney. He has contributed to the Boards of the MCA and Art Gallery NSW, and was a founding member of Events NSW, which started a turnaround of major events coming to Sydney.

Peter was recognised in the Queen’s Birthday Honours list for 2021, having received an AO for distinguished service to the community as a supporter of sporting, arts, film, not-for-profit and natural science organisations. 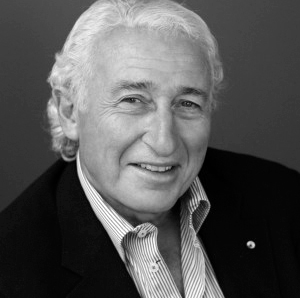 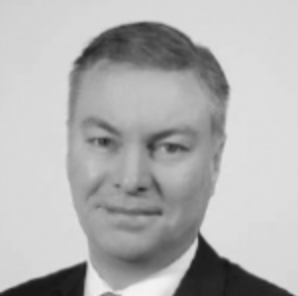 During Tony’s 34 year career in the securities industry, he has acquired wide experience in securities markets, merchant banking and investment management. Tony joined IOOF in September 1985, as Head of Investments. He was responsible for the establishment of IOOF’s investment capability and oversaw the growth of the Investment Division, managed by a team of investment professionals which became the corner stone of Perennial Investment Partners. Tony was involved with the Securities Institute of Australia for some seventeen years as a principal lecturer in the subjects of Applied Portfolio Management Theory, and Interest Rate Markets and Risk Management. 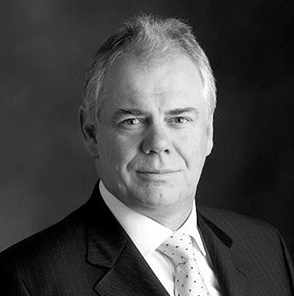 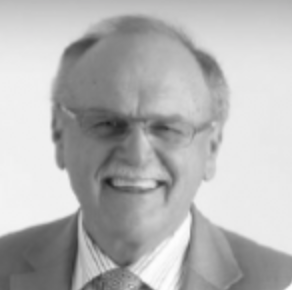 Bob Critchley is a strategic workforce consultant, company director, and published author. He is Chairman or Director of companies in diversified industries including facilities management, ladies retail fashion, transport, development and construction and civil engineering. In his prior corporate role, Bob was International President for DBM Inc, the world’s leading outplacement and career Management Company, responsible for business operations in 49 countries. Most importantly, growing up in country South Australia, Bob played Aussie Rules from a young age and has a deep passion for the game.

Ms Elizabeth Macgregor began her career as curator/driver of the Scottish Arts Council’s Travelling Gallery which ignited her commitment to  engaging new audiences with the work of living artists. In 1989 she was appointed director of Ikon Gallery, Birmingham and in 1999 she took up the directorship of Sydney’s Museum of Contemporary Art when it was facing significant challenges. To secure its future, she negotiated a new funding model with government, sponsors and philanthropists. Committed to supporting artists and expanding the audience for art, she has initiated a unique program of partnerships in Western Sydney. She successfully negotiated a $53m building redevelopment completed in 2012 which includes a National Centre for Creative Learning. Last year, the Museum attracted over 1m visitors. Ms Macgregor ’s innovation and contribution to the arts has been recognised with the Veuve Clicquot Business Woman Award in 2008 and the Australia Business Arts Foundation Business Leadership Award.

In 2011 she received an OBE in the Queen’s Birthday Honours List. In 2019 she was included in ArtReview’s  international Power 100 list,  she won the ‘Arts & Culture Category’ of the Australian Financial Review ‘100 Women of Influence Awards’, and was awarded the Western Sydney Leadership Dialogue’s Patrons’ Prize for Collaboration. She sits on the Foundation of the Sydney Swans and the Board of UNICEF Australia 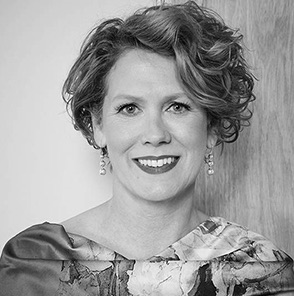 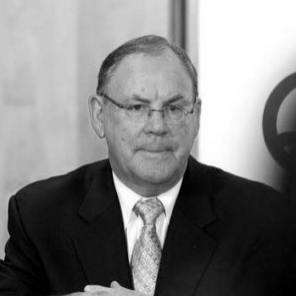 Frank had over 35 years’ experience at QBE Insurance Group where he was CEO from 1998 until 2012. He also worked with Coopers & Lybrand for 13 years where he started his career as a chartered accountant. Frank has held a number of positions in the Insurance Council of Australia, including President in 1999-2000, and was inducted into the International Insurance Hall of Fame in 2010.

Mark Nelson is the Executive Chairman of the Caledonia Investments Group, and a Director of The Caledonia Foundation. He is also a Trustee of The Art Gallery of New South Wales, a Director of Art Exhibitions Australia, a Director of Kaldor Public Art Projects, and a Governor of The Florey Neuroscience Institutes. 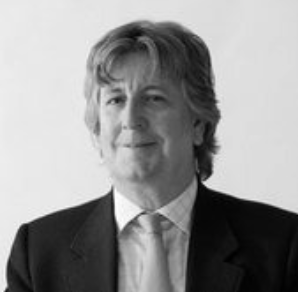 Dr Andrew Pascoe is founder and director of the Medical One group of Medical Centres, Pathology One and Zedmed (a Medical Software Company). He has been a practicing doctor for over 20 years. Andrew completed his MBBS at Monash University, and is currently studying for his MBA.   Andrew has a special interest in the use of IT in medicine, from clinical and management perspectives. Andrew is a former President of the Australian Medical Students Association, and is a current member of the AMA and the Northwest Division of General Practice.

Greg has been involved in the real estate and funds management industry for the past 35 years and was the co-founder of Growth Equities Mutual, Paladin Australia and the James Fielding Group. A past President of the Property Council of Australia and the Investment Funds Association, Greg is also a Fellow of the Australian Property Institute and The Royal Institute of Chartered Surveyors. Greg recently retired as Managing Director of Mirvac Group, and is a Director of a number of not-for-profit organisations, including the Garvan Institute of Medical Research and the National Breast Cancer Foundation. He is also a director of LJ Hooker and Folkestone Limited. A member of the Sydney Swans board since 2008, Greg was the founding Director of the Olympic Stadium Trust and company and was responsible for the Australia’s first Six-Star ‘Green Star’ education facility at Bond University, of which he is a Trustee. 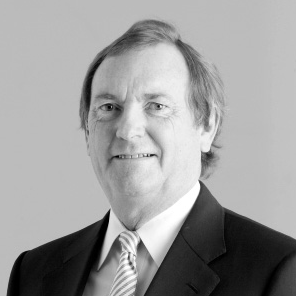 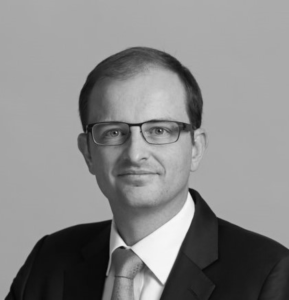 Chris Stott is the Chief Investment Officer at 1851 Capital and has more than 17 years’ experience in the Australian Funds Management Industry. Previously, Chris was the Chief Investment Officer and Portfolio Manager at Wilson Asset Management, having joined the company in 2006. Prior to that he was employed with Challenger Limited for five years specialising in Australian equities.

The St Vincent’s Curran Foundation, which is a Public Ancillary Fund (DGR2), raises more than $30 million a year through donations and corporate support, as well as providing annual Foundation grants to St Vincent’s Hospitals in NSW to support them to undertake initiatives that are not government funded but ensure better outcomes for St Vincent’s patients.

Shanthini has more than 20 years of leadership, marketing and fundraising experience in iconic Australian institutions. In addition she is a professional mentor to many in the industry, and enjoys sharing her knowledge and skills to develop others and benefit organisations across the community. 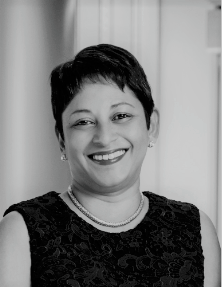 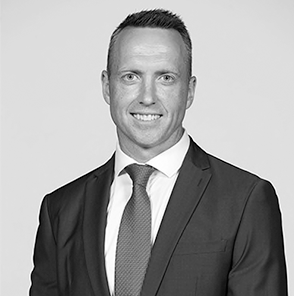 Drew is the Chief Operating Officer of Sydney Swans Limited and was appointed as company secretary in 2020. Prior to joining the Swans Drew led Apple’s Enterprise business across Australia & New Zealand, a role that encompassed people leadership, business development and government affairs over a nine year period. Drew holds a Master of Business Administration and his career to date has spanned the Government, Non-Profit and Corporate sectors.